Promote Your Page Too

Who is this strange man and why is he looking at me? Pretend he's not there. I was very lucky growing up. Most of my close friends were musical. This kept me from pursuing unsavory hobbies like stamp collecting and algebra. After disastrous and hysterical attempts with the flutophone, clarinet, and harmonica, I bumped into an odd bass guitar that languished, unused in my friend's basement. Mindless plunking ensued. Eventually, a sort of technique developed. Many moons, many bands, and several equipment upgrades later I have continued to avoid stamp collecting and algebra but have developed plenty of other time-wasting activities like employment. No need to go into them now. 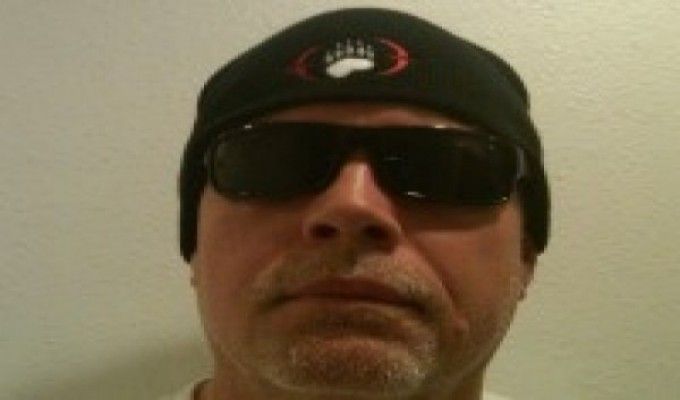